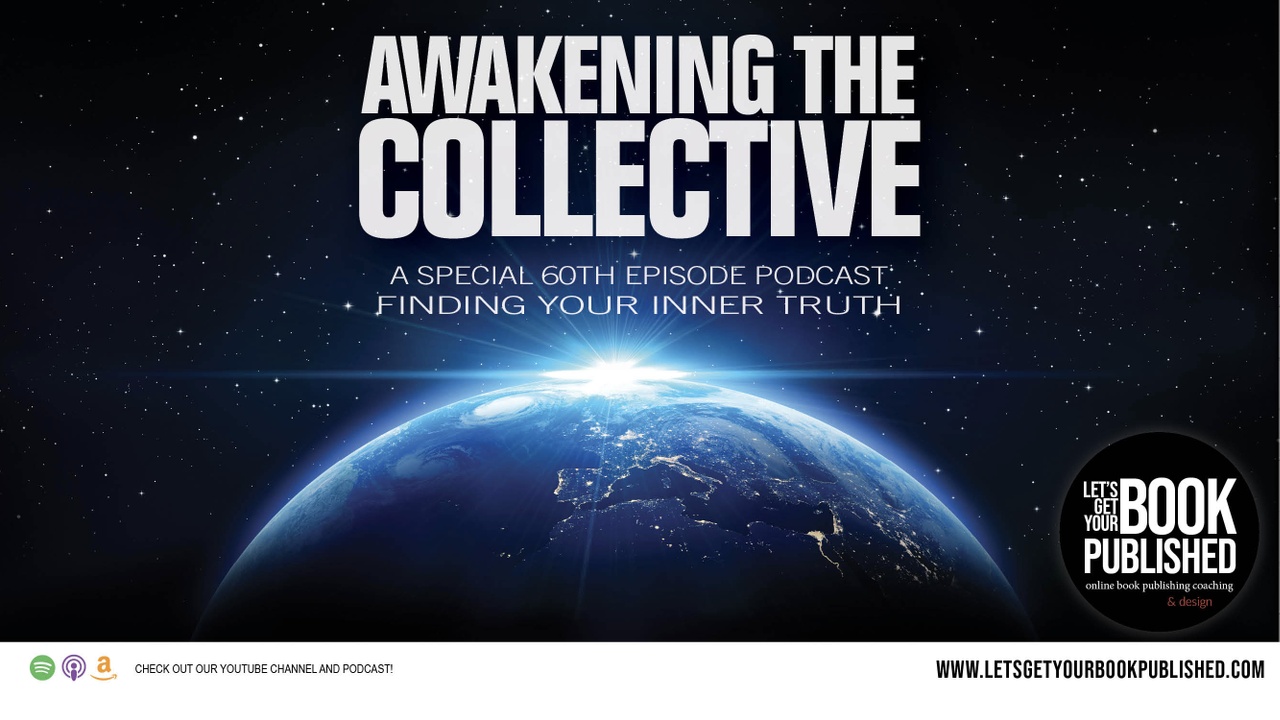 Today’s show is my 60th episode and I decided for these little milestones to step outside of my typical podcast material and touch on a topic related to one of the books I’ve written. Today I’m going to step a bit outside of what is written but into the energy behind the making of my first book Finding Your Inner Truth.

So, what some of you don’t know is that I am also a practitioner of shamanism and kundalini yoga. I’ve studied many metaphysical and spiritual practices over many years. This might be the core foundation of the teaching practices I bring into the book writing processes I teach. I’m a healer and intuitive that often times oversteps the functional business practices to introduce human practices of love, compassion and truth.

My background and story are rich and diverse. I see well beyond the norm. I think all of us creative types do. Those that write books channel information from their higher... 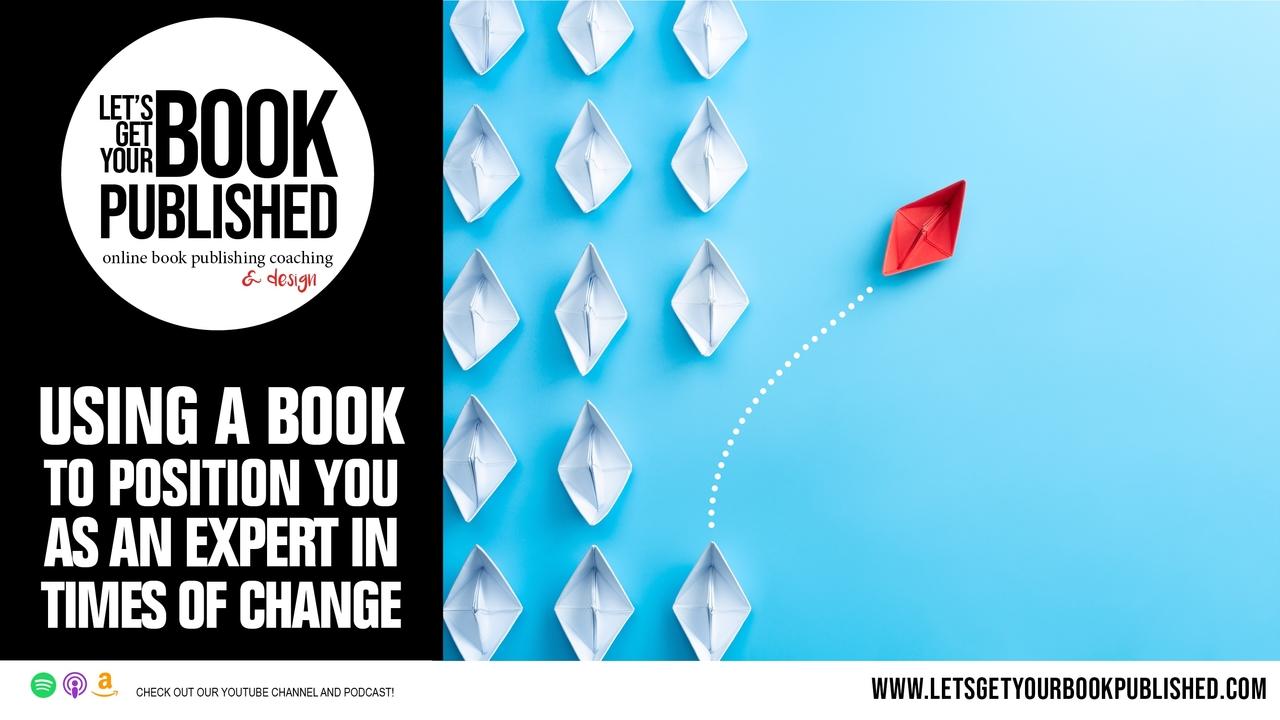 Have you been watching everything going on in the world and you want your voice heard? Are you an expert in something but you’re lacking the necessary crowd-pleasing credentials? How many times have you looked at the state of our world and said “somebody should do something!” And then you are literally aching inside that no one has. You’re likely a way-shower, a light-bearer, a change-maker.

You have watched people stand up with a voice and  a strong opinion but what turns it from an option to a fact or better yet…what makes them an expert?

You know, during this last few months I told a few people that I believed I may have come in contact with this COVID virus and there were times I was very ill over the last few years. I had friends that doubted me until they read an article stating that it’s possible the virus has been around a lot longer than originally predicted. So what they read gave them the...