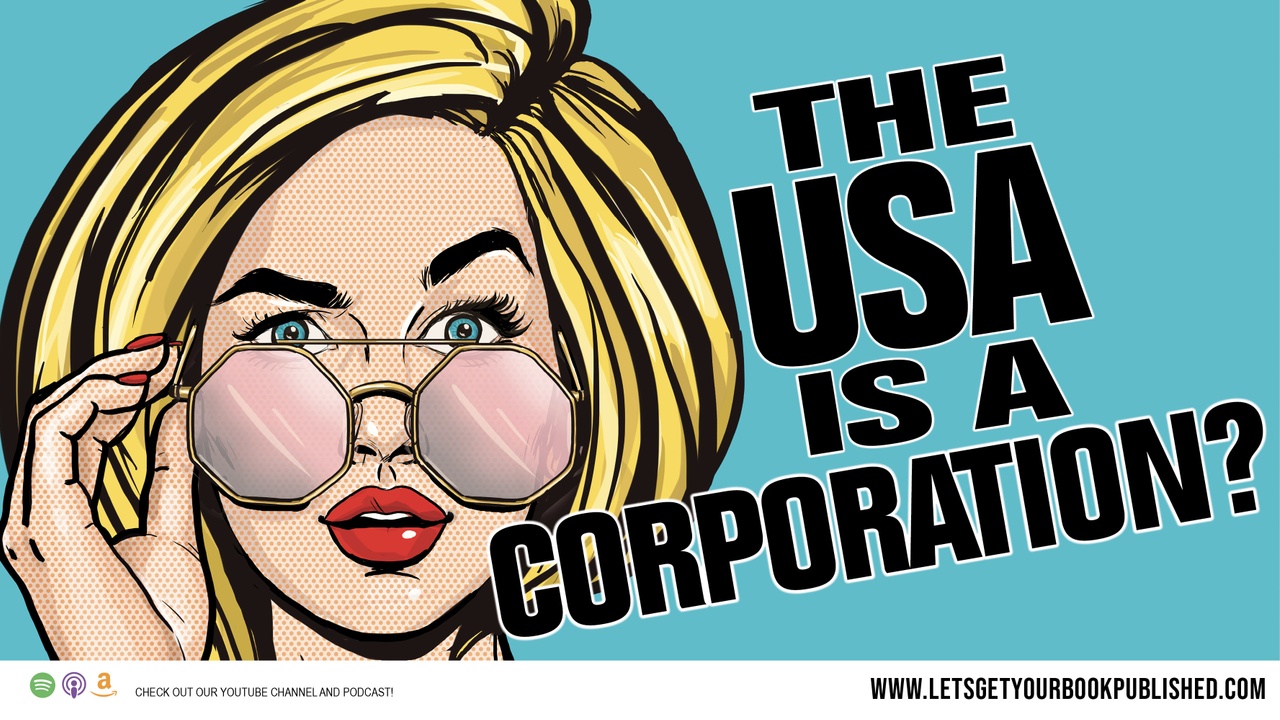 Under the corporation it can be said that we the people are more or less a...

084 - The Vibrational Resonance of Truth 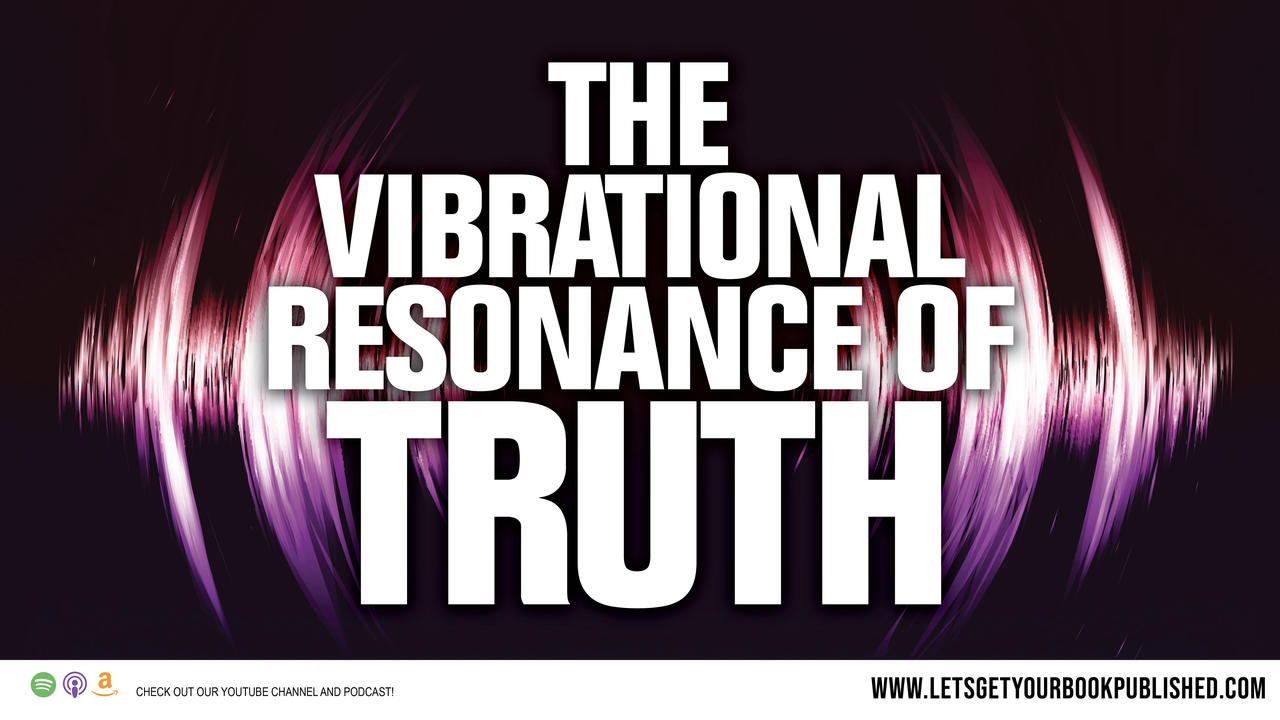 I’m gonna get a little “woo-hoo” today. I’m taking this topic of truth a bit deeper as it seems I’ve opened up my intuitive nature once again. I do believe this all relates to book writing, as so much of the journey an author goes through is a battle of mind and presence. So, without further adieu, lets get into todays show about the vibrational resonance of truth…

Science, through Quantum Physics, is showing us that everything in our universe is energy—it has its own vibrational frequency.

I began to wonder if truth could be measured in some way and as I was meditating I heard my inner voice speak to me loud and clear that truth has a vibrational resonance. I know enough... 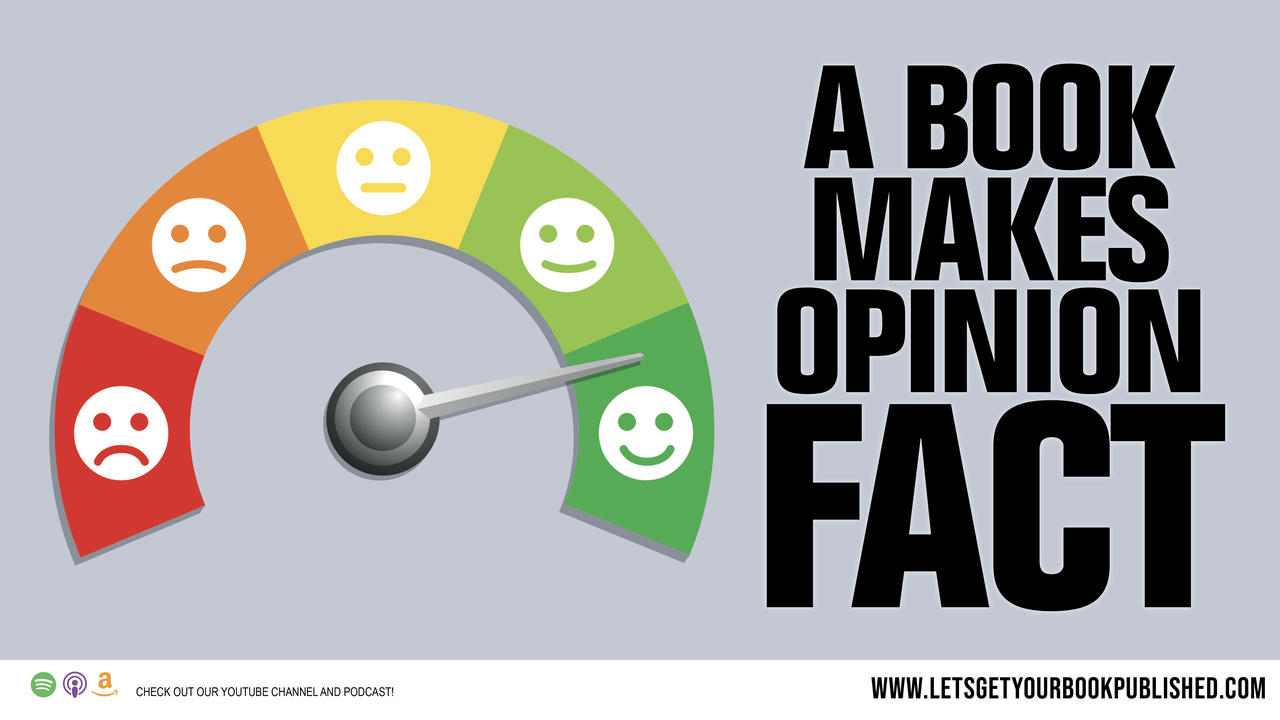 A book makes an opinion fact…have you ever thought about this? I mean really thought about this? When something is written it seems to be accepted in mainstream culture as fact. Something gets debated and well…so-and-so said it was true…see, it is written here. A quote seems to be gospel for truth, even though it’s simply a personal thought captured and repurposed. We all toss around these meme’s on social media like some kind of gospel for inspiration, motivation, or to provoke deep thought. But, how many of us are original thinkers with original thoughts and opinions?

Those that really take the time to get to know me know that I’m not the fun-time girl some would like to make my out to be. I’m blonde so I guess that comes with the territory. It’s been a battle I’ve fought my whole life…people that want to make you into the likeness that fits for them. I know from a more advanced and... 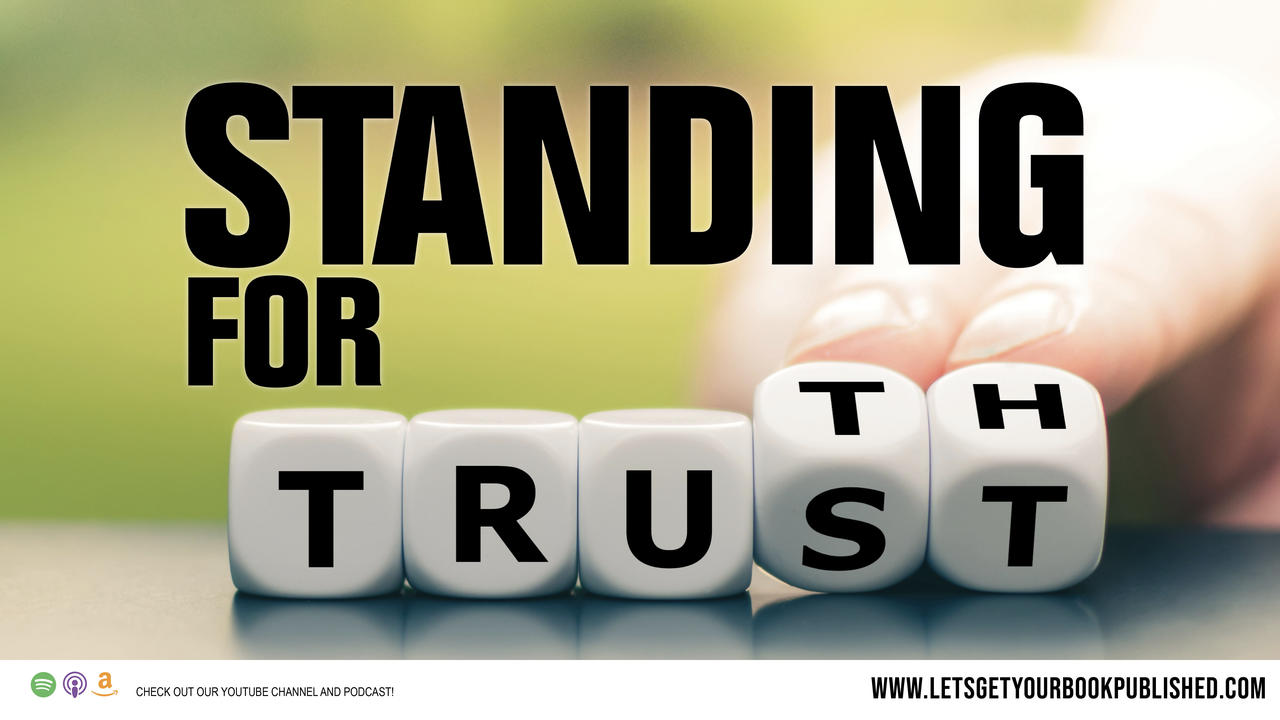 Hey guys! Nicole Gabriel here. As some of you know, my first book is titled Finding Your Inner Truth and in my book I share what became true for me during a period of time in my life. Throughout the book I tell my stories and ask the reader “what is true for you?”

The concept of truth I believe is based on our personal experiences…what is true for you may vary from someone else. These days it seems we are all asking what is true. For me (many years ago when I wrote my first book) when something was outside of the norm and different from what I was expecting or used to I began seeking answers. In many cases, especially early on, I went seeking outside of myself for these answers.

Why did this happen? Who is to blame? Why didn’t I know? Who’s responsibility was it to tell me? Do other people know this? If so, where are they and how do I find and unite with them? And what code of ethics or system can I apply my new found truth to? And, once I... 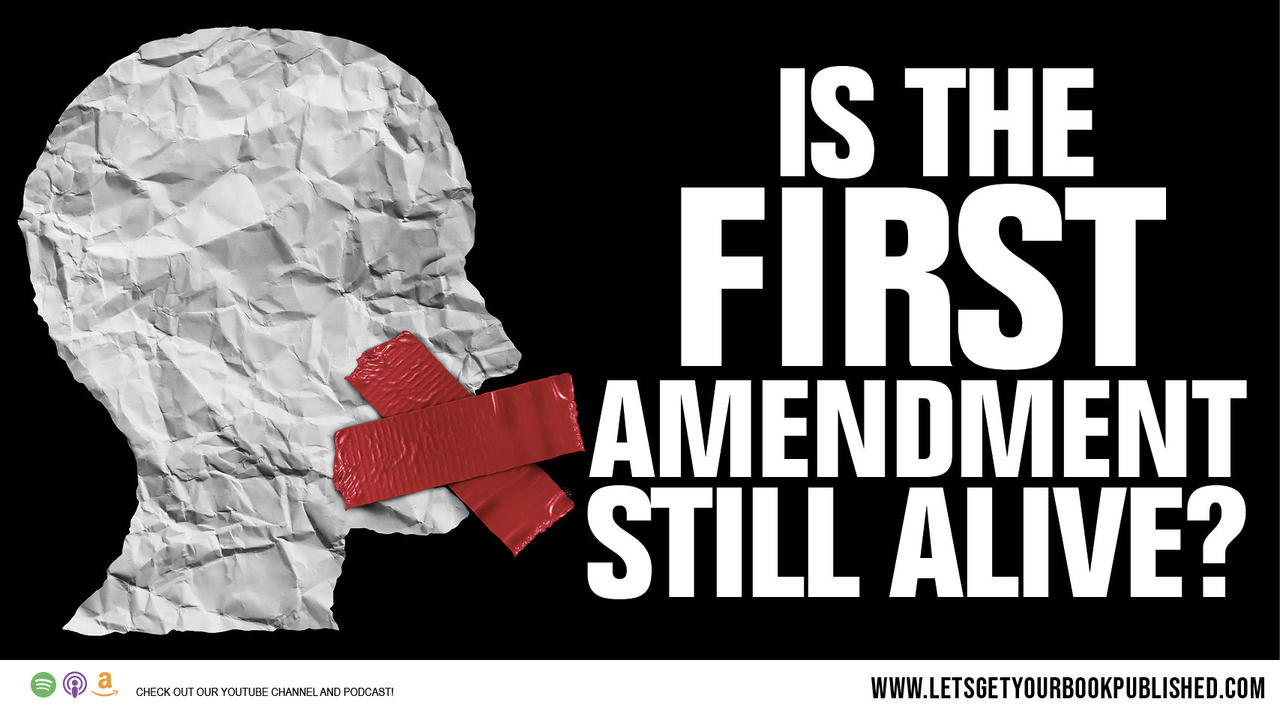 I wanted to understand if the first amendment had limits, so I did some research to understand it some more. We are allowed to speak our mind and stand up for what we believe in as long as we are not harming others to get what we want. We are not allowed to use speech to... 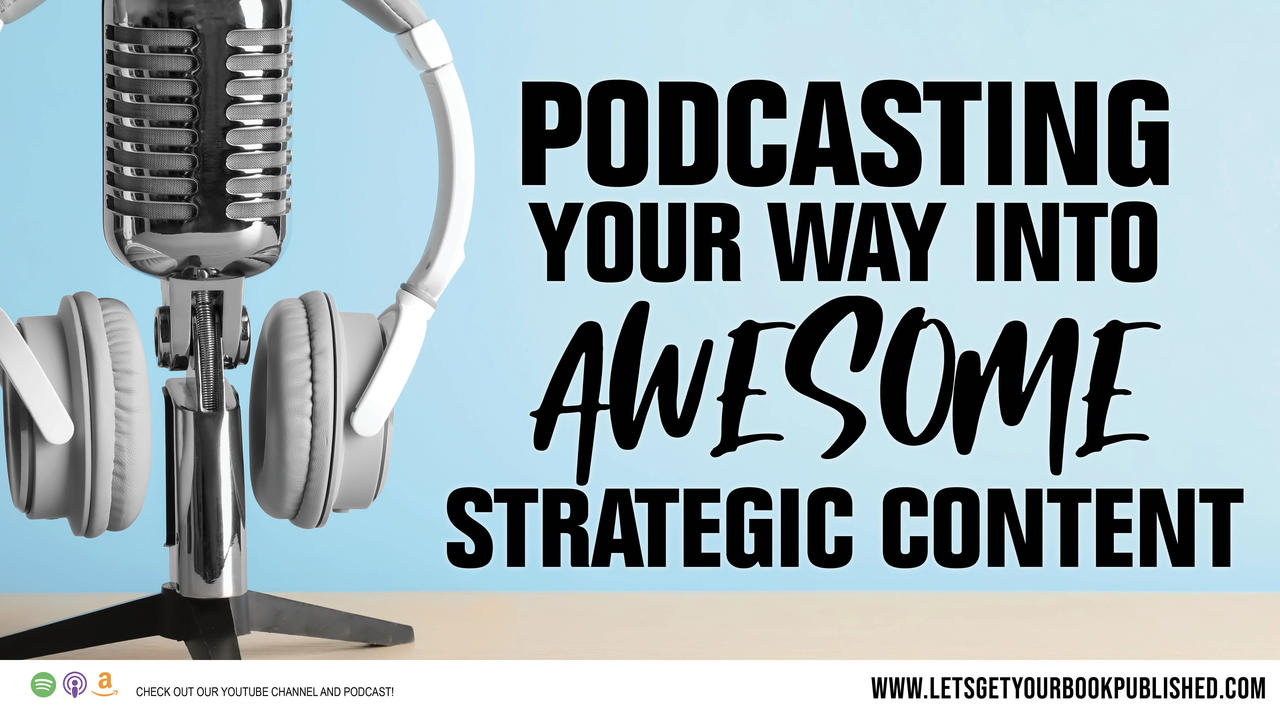 So, I have lots of people asking me regularly how to easily get set up for doing their own podcast. It’s a natural progression to write a book and transition into a more visual role. A podcast is a great way to share your voice. And it’s a funny thing that all things covid have given podcasting such a rise in popularity once again.

If you anticipate getting into podcasting as you launch your book then it should be written in a way that makes it easy to leverage its content for shows. It would look much the same if you anticipated using the content for speaking, coaching, teaching, or training. The book sets you up as a subject matter expert in itself, but the next step is aligning it so that it can better serve you. For example, when I wrote my Let’s Get Your Book Published book I took all the repetitive processes I do daily with my clients and married them with the book publishing process and developed the content for... 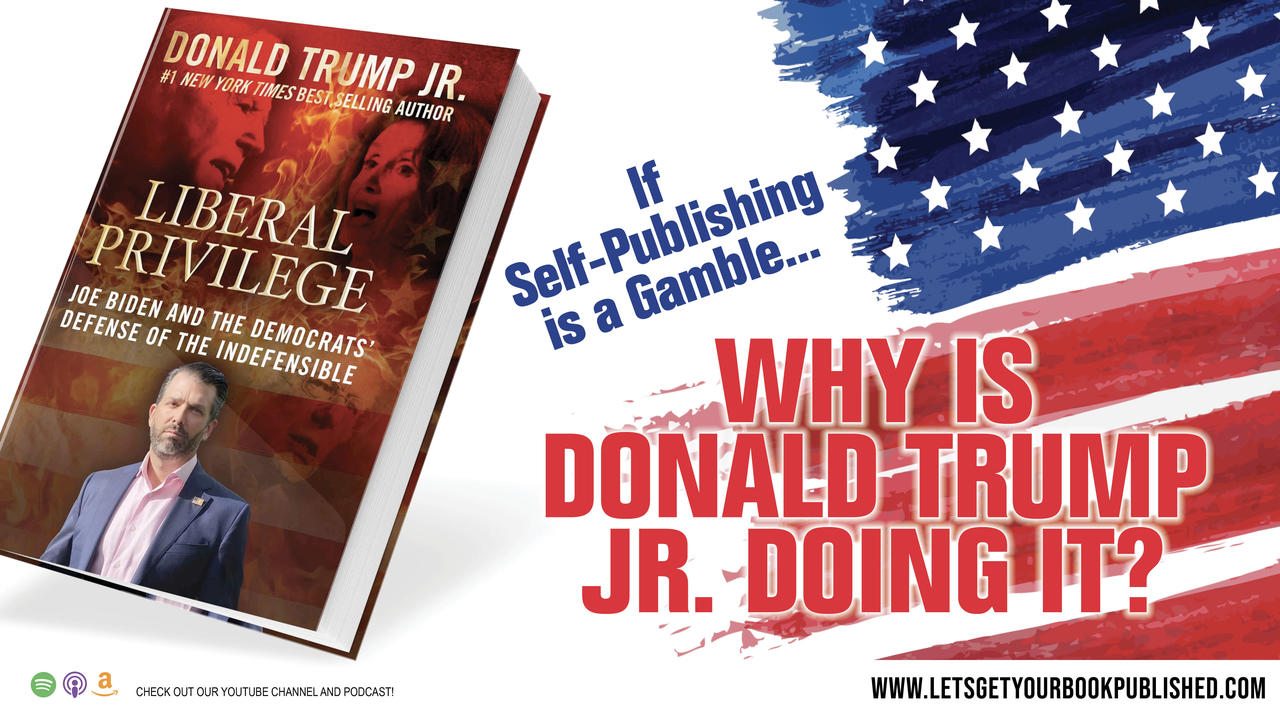 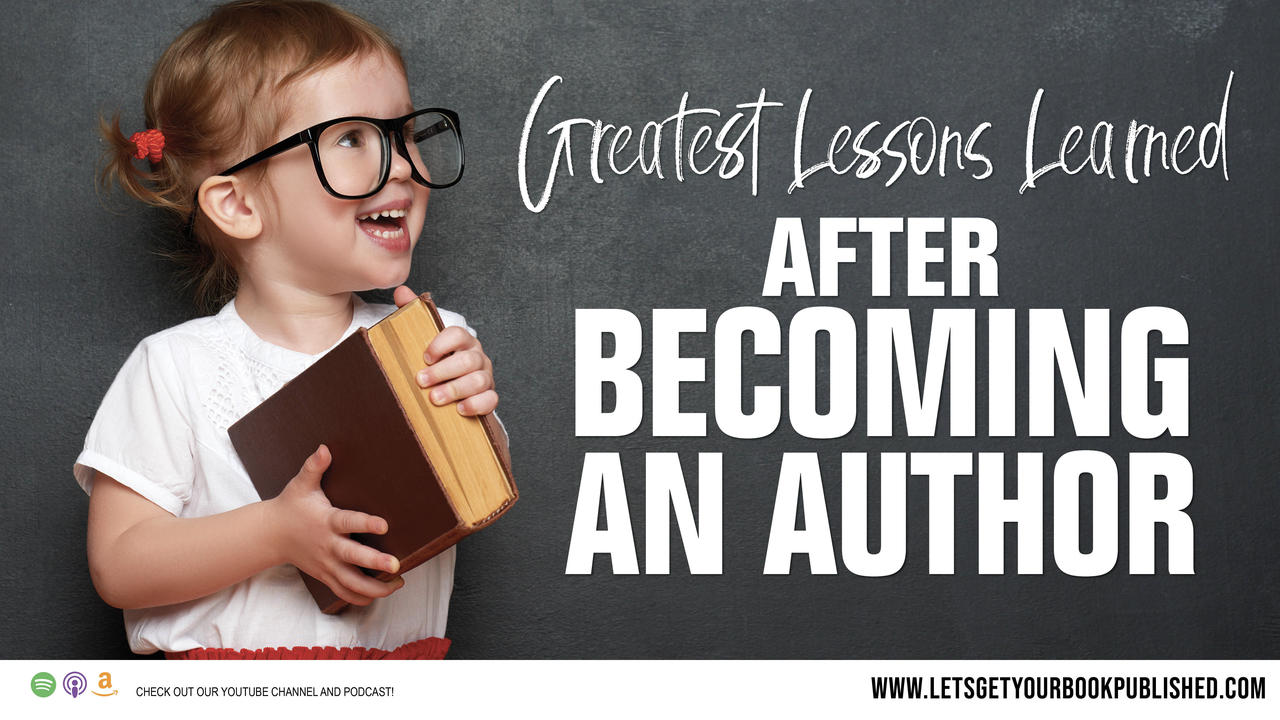 Hey Guys! How are you holding up with all the chaos in our world? I’m sorry I missed my podcast last week, but I was on the road traveling. I told you I bought what I am fondly referring to as the “super bus”? Well, the pups and I packed her up and took a drive to visit mom and dad in Michigan. I know it’s crazy to think I haven’t gone south in the winter, but with all the chaos in the world it was just time to go home for nurturing. Sometimes life gets wild and returning to familiar gives you a bit of grounding and comfort. So, here we are being mobile in the super bus! We have a home and an office on wheels! There is something quite freeing about this. With all the chaos we can pick up and go wherever we need. We aren’t bound anywhere. And we left Utah just in time for the arrival of snow! In fact, up on our arrival here in Michigan we had mid 70’d and sun. It was awesome to have a few nice days to get acclimated.

077- Do You Need Permission to Write Your Book? 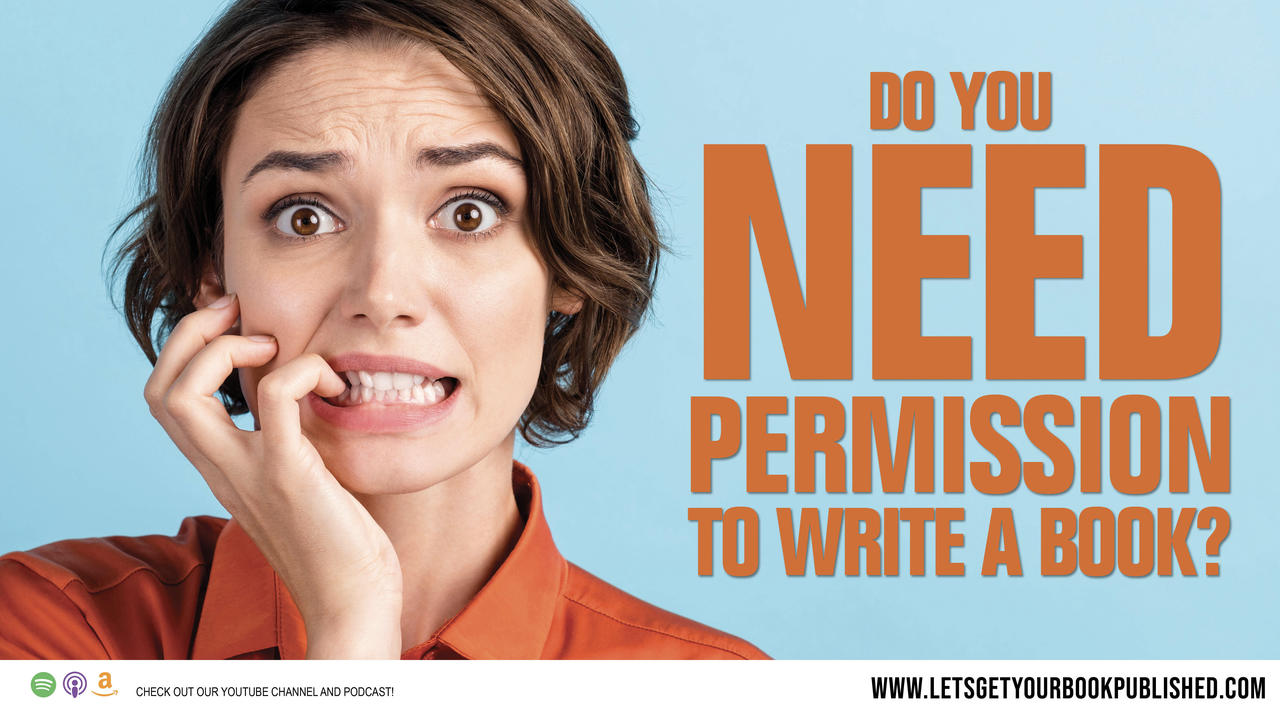 You Guys want to know my most popular podcast episode? It’s the “Done Is Better Than Perfect” Episode!

Why Guys? Why? Seriously…why?

Before we get going to far along here, let me introduce myself… I’m Nicole Gabriel, the founder of the Let’s Get Your Book Published Program and former reluctant author of my first book that was ten years in the making…ten years you guys! And once I gave birth to that baby I gave birth to three more. I gave myself permission. And you know, I actually waited not just ten years to birth my book but during the editing process I was waiting for someone to tell me I had done a good job or to tell me “you can’t write that!” Or “fix that because it’s not perfect and someone will judge you!” And let me tell you that my first book was completely judge-worthy! I spilled the beans in that baby! I put myself... 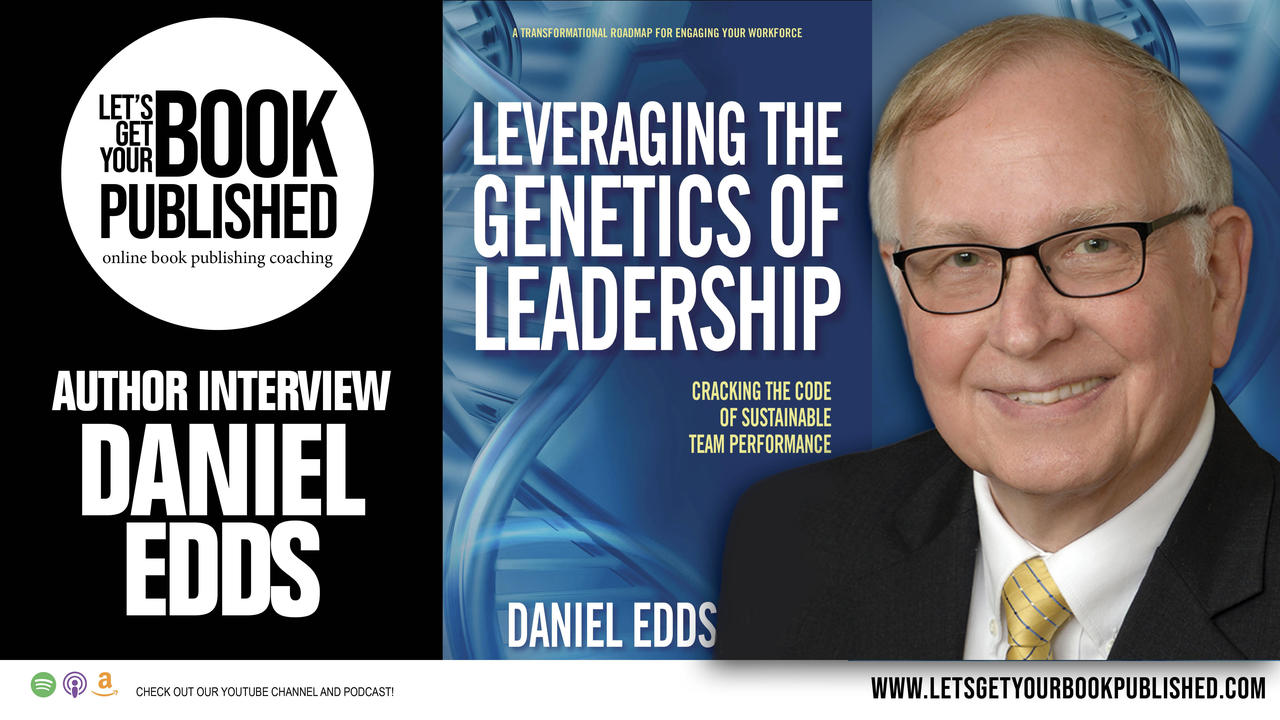 For 25 years, Daniel ed has supported the public sector, healthcare nonprofit, K through 12 and higher ed organizations. As a management consultant. He holds a master's in business administration and international business from the Alberta school of business and economics at Seattle university. He holds certifications and strategic planning and group facilitation. Dan has a Kaplan Norton balanced scorecard graduate and certified lead practitioner. He has also held the project manager professional certificate and is an experienced pilot trades examiner through the Alliance program, leveraging the genetics of leadership cracking the code of sustainable team performance is Dan second book. His first was transformation management published by Spiro press in 2003. Dan lives in Bellville, Washington, not far from the world headquarters of Microsoft T-Mobile Expedia and Amazon, his wife, Hey, is the pediatric physical therapist for the local school district. Dan...